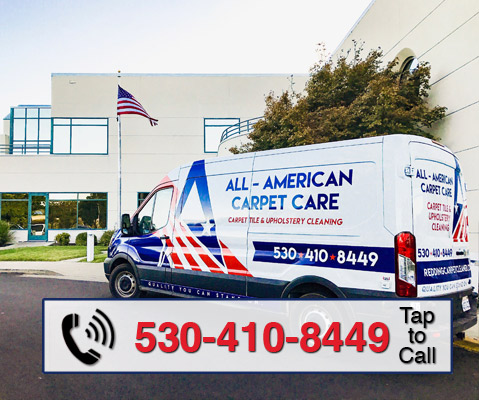 The center of the park is home to the Shasta County Courthouse, a building that dates back to 1861. However, the courthouse is best known for its displayed collection of artwork completed by some of California’s finest. Close to 100 paintings are included in its collection; these paintings were completed by 71 diversely ethnic artists. Complete with a visitor’s center and museum, the courthouse is one of Redding’s most popular tourist attractions.

Tourists and locals alike also enjoy seeing the Blacksmith Shop, where they can take classes and workshops as well as attend demonstrations. No trip to Shasta State Historic Park is complete without The Litsch General Merchandise Store. This store gives visitors a glimpse into shopping in the 1800s. They will have the same experience shoppers had of having to ask a store clerk to retrieve the item they want to purchase from behind the counter. Guided tours of the open store are offered during the fall and summer seasons only, as the store is not open to the public during the winter months.

There is no lack of fun activities at Shasta State Historic Park. Visitors are encouraged to visit during the fall and summer seasons.

Disinfection & Sanitizing for Home and Businesses 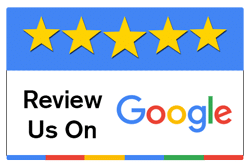 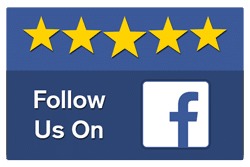 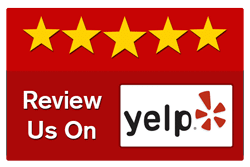